From LA to NYC 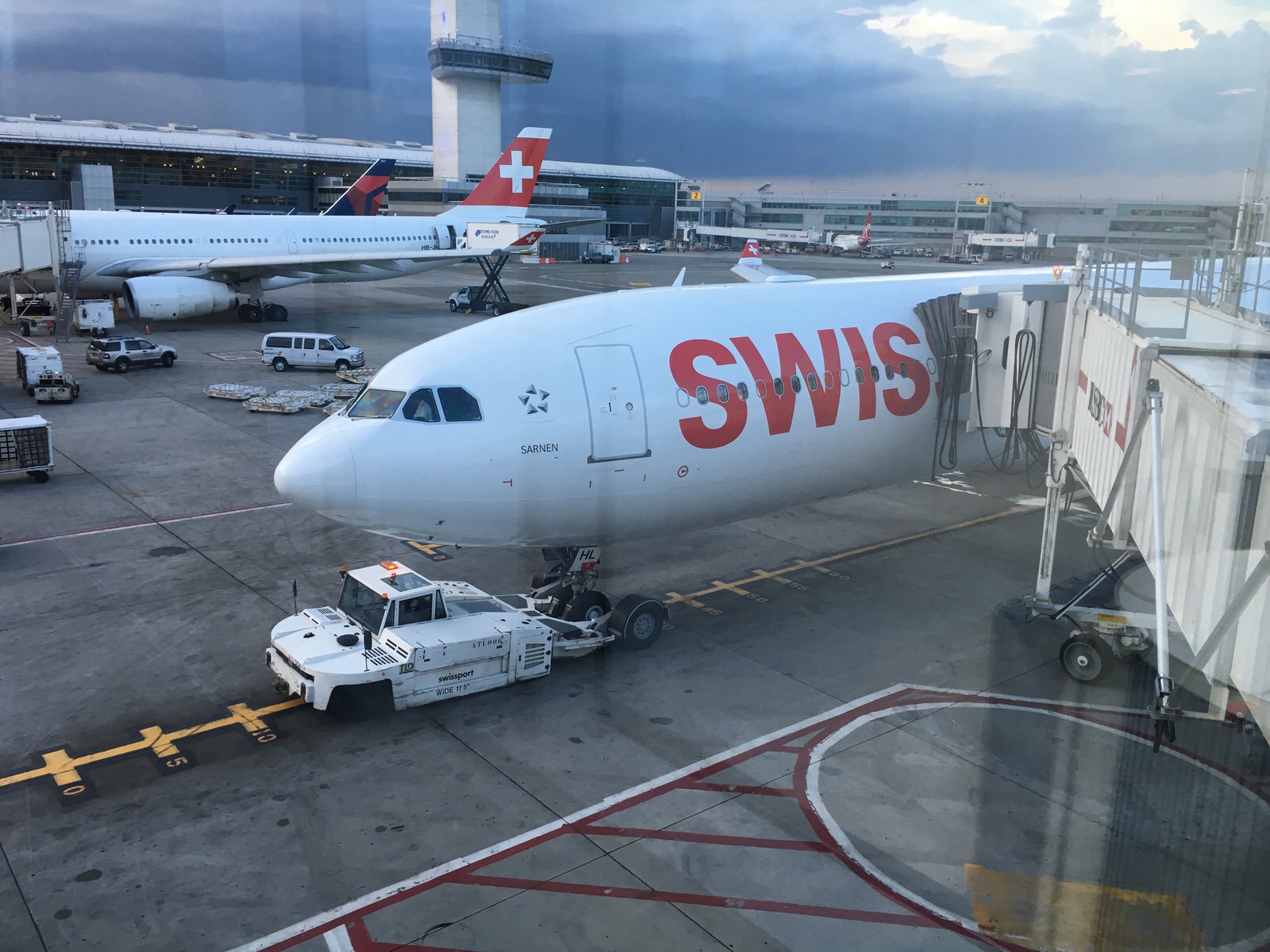 Is it just me noticing that our gate bears the name of a superfortress…? 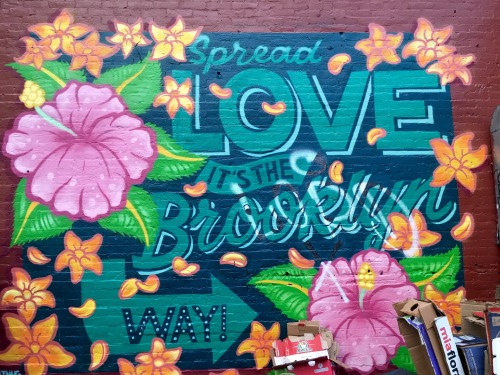 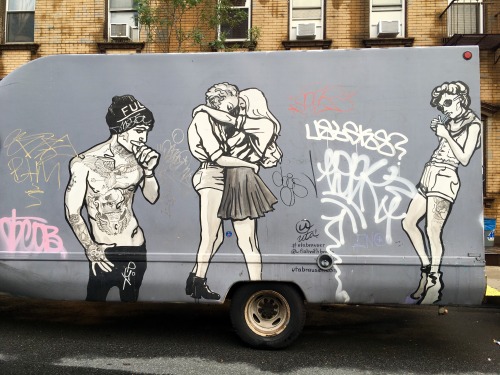 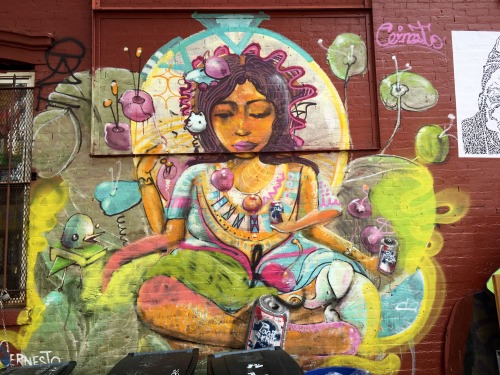 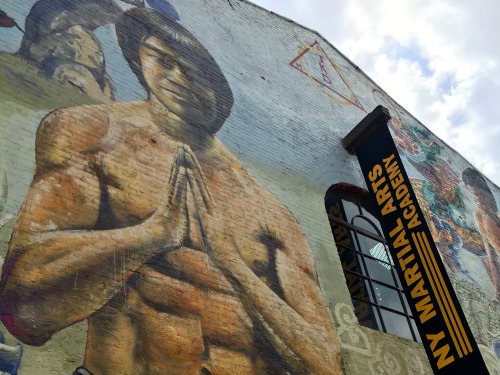 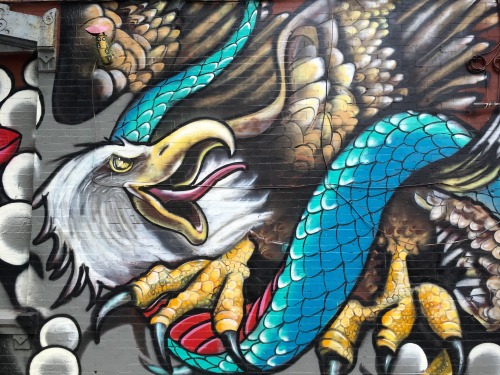 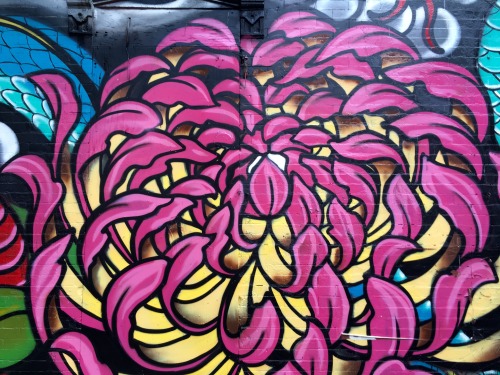 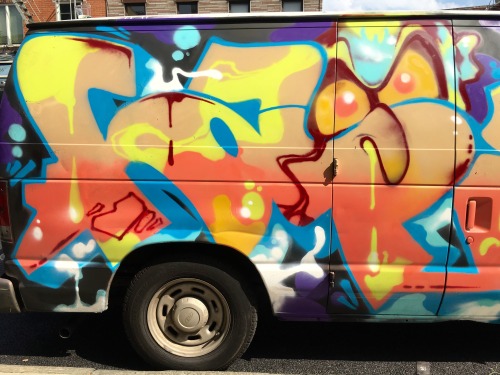 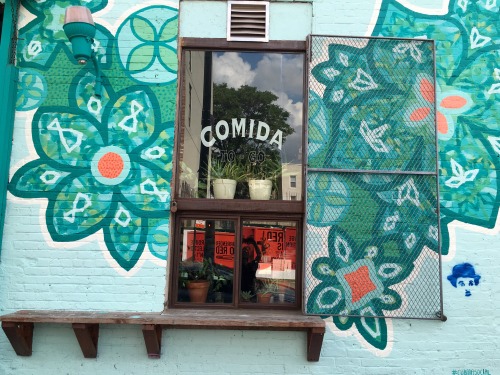 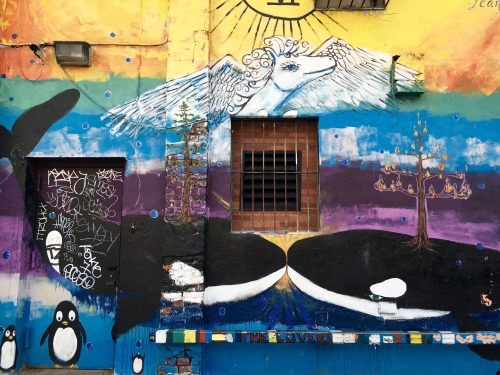 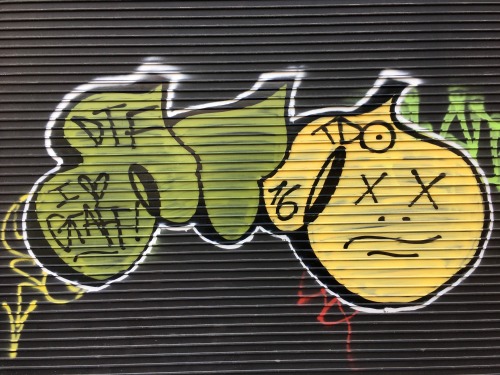 Google got us worried last night. A notification on our lock screens mentionned that our flight LX 23 was cancelled. Sure enough, the Swiss app displayed it as cancelled, so did JFK’s flight departure board.

I called Swiss customer centre in Geneva (the JFK number lead me nowhere) and was told the flight was running as planned. I asked Swiss US via Twitter and was given the same answer.

Weird, no? I hadn’t received any warning from Swiss by SMS like I did last October (remember?) but then, I wasn’t sure of the reliability of Swiss’ SMS relay system: I’d checked in earlier and none of us received our mobile boarding pass. I had to revert to email.

This morning I wake to find the flight is operational as planned (Google, Swiss app, JFK flights, etc…) What is going on? System bug?

If Google wasn’t as good as it is in anticipating your next move, I wouldn’t have picked it up and would have slept better and longer (I wouldn’t be writing this post for one).

All seems good. The town is waking up to the soft caress of light rain. The clouds over ESB are pink and purple. Good morning NYC.

Last night in NYC. Sweet dreams America, wherever you are #usa16 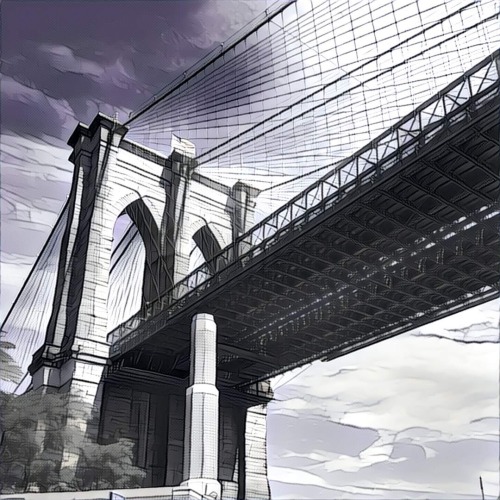 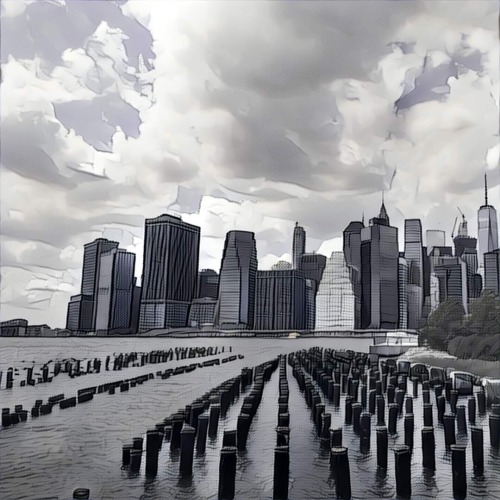 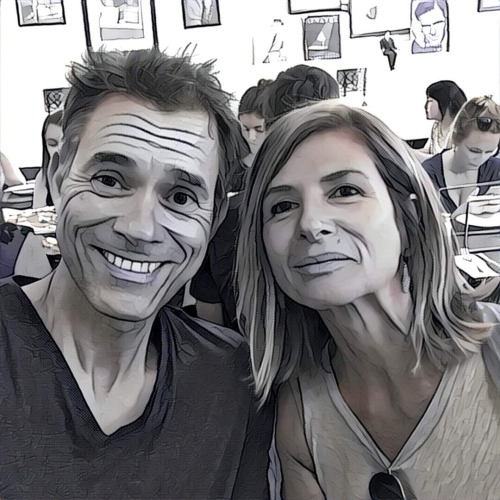 A day in DUMBO